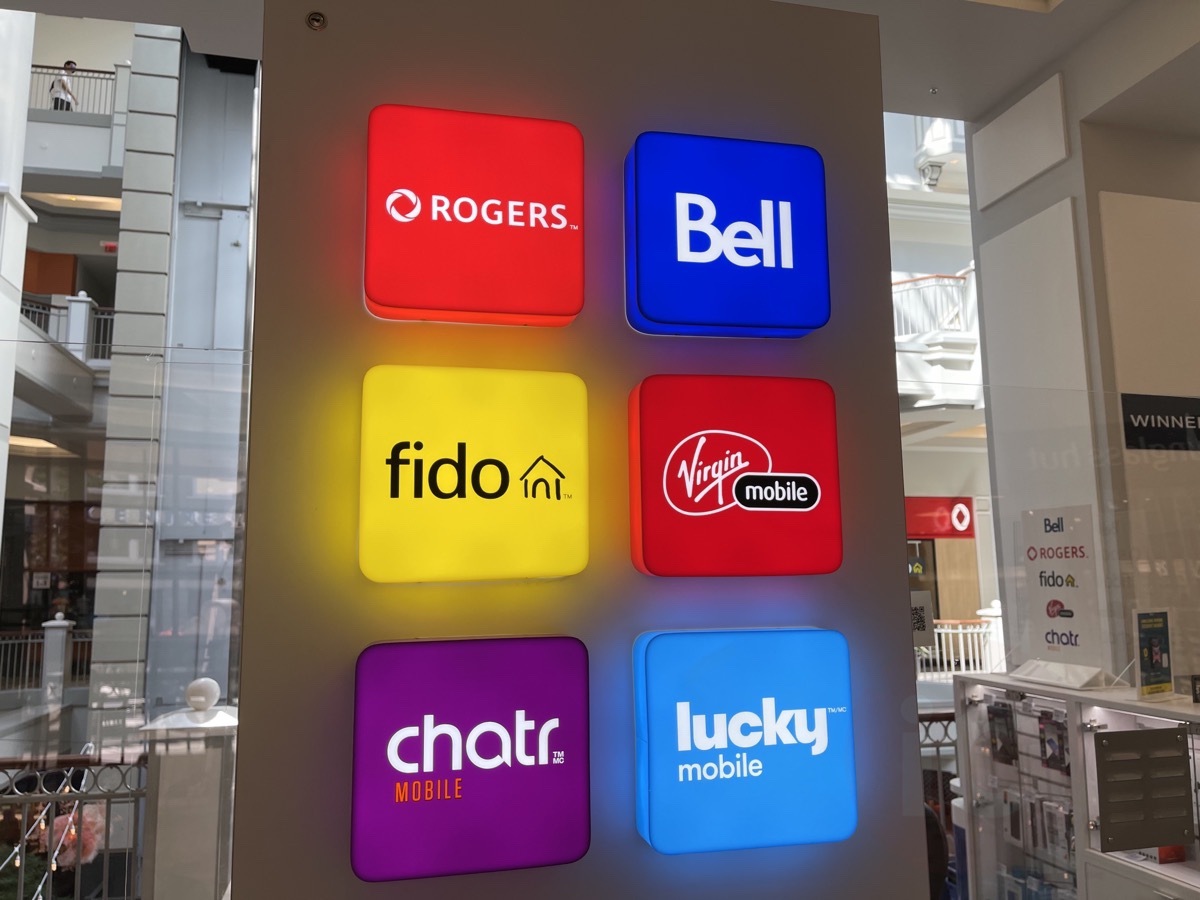 Last April, the Canadian Radio-television and Telecommunications Commission (CRTC) issued a ruling on mobile virtual network operators (MVNOs), which it said would “enable further competition in the marketplace.”

MVNO access allows smaller companies to buy wholesale network access from established incumbents, to resell to customers. The CRTC ruling favoured only regional companies with purchased spectrum and facilities could get MVNO access.

Data On Tap Inc., also known as dotmobile, filed a petition to the Governor in Council opposing the decision. Ottawa had to decide whether or not to intervene in the CRTC decision on MVNOs.

On the final day to announce its decision, Innovation, Science and Industry said it would not intervene and rejected the petition on Thursday afternoon.

“The Governor in Council has carefully considered the petition and reached a position that supports competition and affordability. A primary consideration in this review was that expanding MVNO access to providers that do not possess spectrum and have not invested in facilities would undermine the work of smaller regional providers that have already invested substantially to increase competition. Based on this review, the Governor in Council has declined to vary the CRTC’s decision,” said François-Philippe Champagne, Minister of Innovation, Science and Industry.

“While recent declines in wireless prices are encouraging, prices are still too high. That’s why we’ll watch carefully to ensure these rules for MVNO access will lead to more choice and lower prices for Canadians. We will continue to do everything we can to make life more affordable for Canadians,” added Champagne, in a perfectly-scripted statement from the Liberal Party playbook.

The federal government and @FP_Champagne have decided to reject competition and instead double down on Canada’s exorbitant cell phone prices. Unfortunate for Canadians, that pay some of the highest prices in the world, but unsurprising given their track record. https://t.co/oTLcdo3Q2X

Today is the last business day that the federal cabinet has to rule on a petition to change the thoroughly uncompetitive wireless market in Canada. A 🧵! 1/12

The decision now makes it nearly impossible for small player MVNOs to be established in Canada, such as Ryan Reynolds’ Mint Mobile. Nothing to see here, folks, enjoy the long weekend.